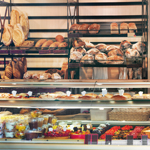 When we first started working with this bakery, they had very low-profit margins. We found they had a high volume of transactions, but their customers had a low average spend.

By setting a target to increase the average transaction value by a marginal amount it dropped $60,000 into the bottom line for the year. So, when the client got really focussed on that number sales steadily increased every quarter. 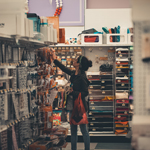 This store was busier than ever, but sales were down on previous years. We worked with the owners to measure how many customers entered the store daily and at what time of day. Once we had that information, we could track the conversion rate being how many sales were made relative to how many people came into the store.

We discovered several peak periods during the day where the conversion rate was quite low. Lack of staff to service all the potential customers during these peak periods was identified as the problem. Once we addressed this issue sales increased. 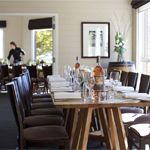 This restaurant had regular customers but needed to grow its revenue to offset rising food and labour costs , so the key performance indicators we focused on here were the average sale price and number of transactions.

Breaking that down further we looked at the average margins for food and beverage. We also focussed on how many covers per night on average, and how many times they turned their tables over.

We worked closely with the owner to put some plans in place moving forward. The result was a significant boost to the revenue and improvement in the businesses cash flow. 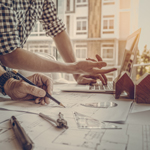 This was a newly established business that did not yet have regular customers. Average job value was what drove their revenue. Having to quote on jobs they needed to win a certain proportion of them to remain viable.

However, they were not wining enough work. We looked at what they said in their proposals, made some changes and tested them. The result was that slowly but surely the conversion rate went up leading to an increase in sales. 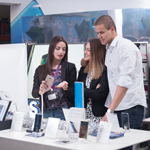 This business was doing well with one of the sales team members having much higher sales than the remaining team members.

We ran a sales workshop for the entire sales team. They were able to hear from the best sales person just how they went about their sales process with customers.

This sales process was then implemented by the remaining sales team. The result was a significant increase in the sales of the entire team. The increase in revenue enabled the delighted owners to pass on team bonuses, making it a very happy workplace. 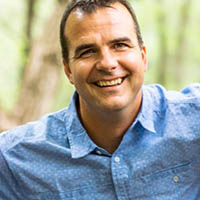 Our clients Tom and Sally (not their real names) were one-third partners in a successful retail business. We helped the three business partners (and their families) set up personal insurance to protect their incomes and provide valuable cover in the event that illness or injury prevented them from continuing in the business.
We regularly met with the three partners to review the protection in place and in the last few years they had started to raise concerns around the increasing cost and value of this cover as their business grew. We continued to reiterate the value of this cover, highlighting that unplanned events and illness could still create significant personal and financial stress on their business – and more importantly, their families.
It’s debateable whether the partners were convinced by our advice. Regardless, as we shall see, retaining the insurance had profound benefits when calamity came to visit.
Read more 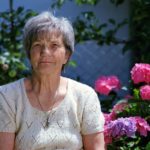 Angela came to see us several years ago when she was in her early sixties. She had no direction towards retirement and questioned whether she would ever be able to stop working. Angela was single and self-employed for most of her working life and consequently didn’t have much in her Superannuation fund. Angela was very uncomfortable with the thought of having to live on the pension and wanted guidance on how to secure a comfortable retirement, without having to sacrifice too much in the interim.
Read more 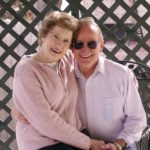 Stephen and Angelika came to see us a few years before their planned retirement. They were both nearing the end of successful careers, as reflected by relatively healthy Superannuation balances, but they had little idea about what to expect in retirement, from a financial standpoint. Whilst they knew they had substantial benefits in Superannuation they didn’t understand how this related to the retirement they desired and, as such, didn’t know when they could retire.
Read more 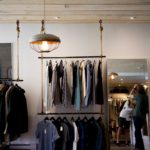 Our clients, Tim and Lisa (not their real names) run a very successful retail business and have been profitable now for many years. Thinking that paying tax was just a necessary by-product of profit, they were paying more than their fair share for many years and wondered whether there was any way of legitimately reducing this. In addition, tax payments were taking a big chunk of their disposable income therefore making it near impossible to save money or put funds away for their retirement. Being in one of our service packages gives them the benefit of meeting with us on a quarterly basis and us proactively reviewing their situation.

Want to grow your business? Our Free Resources will Help